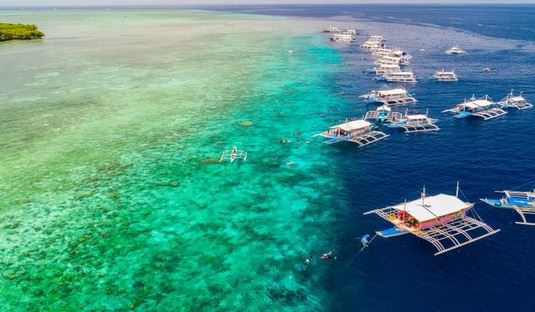 Mactan Island Hopping. The Mactan Island of Cebu, Philippines is the first to accommodate you on your Cebu visit upon landing on the Mactan-Cebu International Airport. Mactan Island has been known for its history known as the frequently told story of the Battle of Mactan wherein 1521, a Portuguese explorer named Ferdinand Magellan arrived onshore but was killed by the Mactan Chief Lapu Lapu. 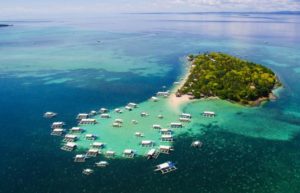 Mactan is located off the coast of the island of Cebu where it is a home of Cebu’s high-class resorts and restaurants. The island also showcases white sand beaches, and Mactan is best known for its island hopping experience that tourists surely don’t want to miss.

One of te best significant islands of Mactan is Pandanon Island, which is one of the many islands in the Visayas known for its sandbars, white sand beaches, and clear waters. Big boat rentals and medium-sized boat rentals are available at different rates. The island is 120 minutes away from Mactan Island and on the way to Pandanon, you will see different islands that surround Cebu, and you will be able to have a peek of Bohol. Another island worth visiting is the Hilutungan/ GIlutungan Island Marine Sanctuary. The island is one of the best places for 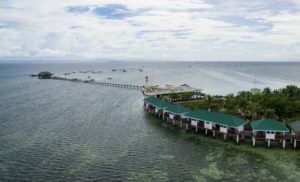 beginners in snorkeling and diving. It is the oldest marine life protected area where conservation efforts have been consistently exerted to experience the best collection of aquatic species in the island. However, despite the conservation done on the island, the local government still allowed tourism in the area. Nalusuan Island of Mactan is a human-made haven located between the province of Bohol and Mactan Island. Nalusuan is part of the group that forms the Olango group of Islands. The island is a marine sanctuary. The guests can stay on the island depending on the availability of the amenities for their stay.

You also don’t want to miss the Caohagan Island. Caohagan is famous for its long stretch of white-sand beach. Aside from the beautiful waters of the island, it is also known for its fresh seafood such as clam, fish, lobster, seashell, etc.You might also have heard about Olango Island. Olango is not just a single island but a group of 7 islands namely: Olango, Sulpa, Guilotongan, Nalusuan, Caohagan, Camungi, and Pangan-an. Olango’s 920 hectare Island wildlife sanctuary is a good visit during the winter months falling from November to December when 48 migratory birds coming from Siberia, Japan, and Northern China make stops. It is not the usual best-visit-during- 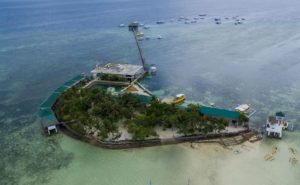 Mactan Island is indeed a beautiful island to discover and explore. Its rich history which matches the rich marine diversity and excessive efforts on conservation allowed tourists to see the best version of the island, making Mactan one of the leading tourist spot destinations not only in the Philippines but also internationally. 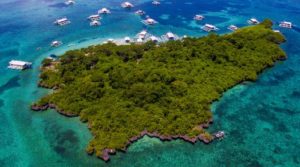 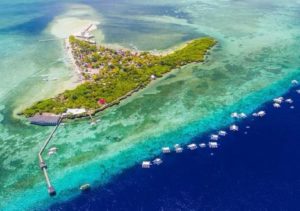