Notice: Trying to access array offset on value of type null in /home/gqedl6959tl6/public_html/wp-content/themes/oshin/blog/loop-style3.php on line 7


Notice: Trying to access array offset on value of type null in /home/gqedl6959tl6/public_html/wp-content/themes/oshin/content.php on line 28

Notice: Trying to access array offset on value of type null in /home/gqedl6959tl6/public_html/wp-content/themes/oshin/content.php on line 29 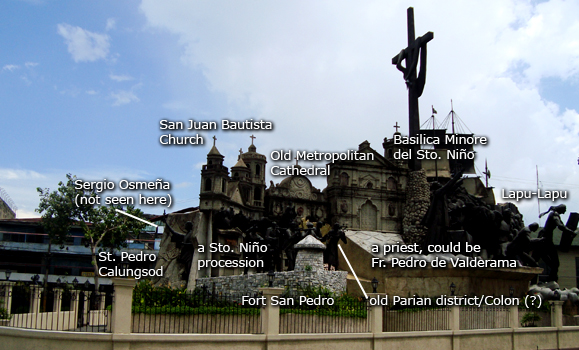 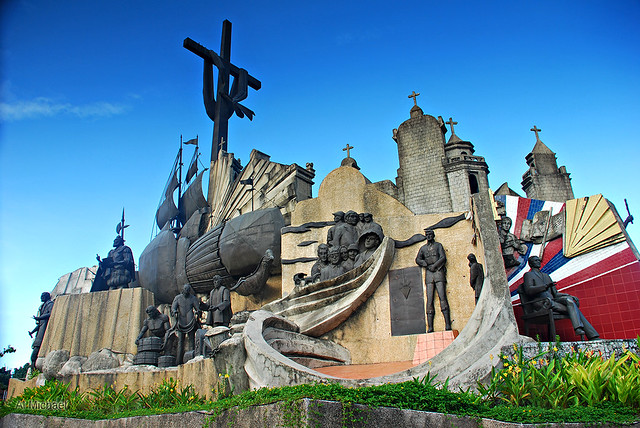 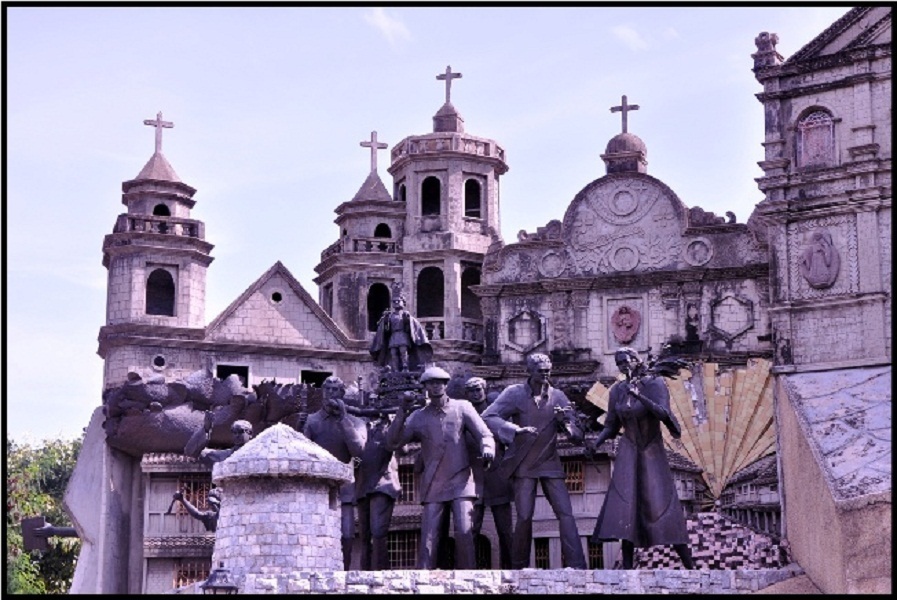 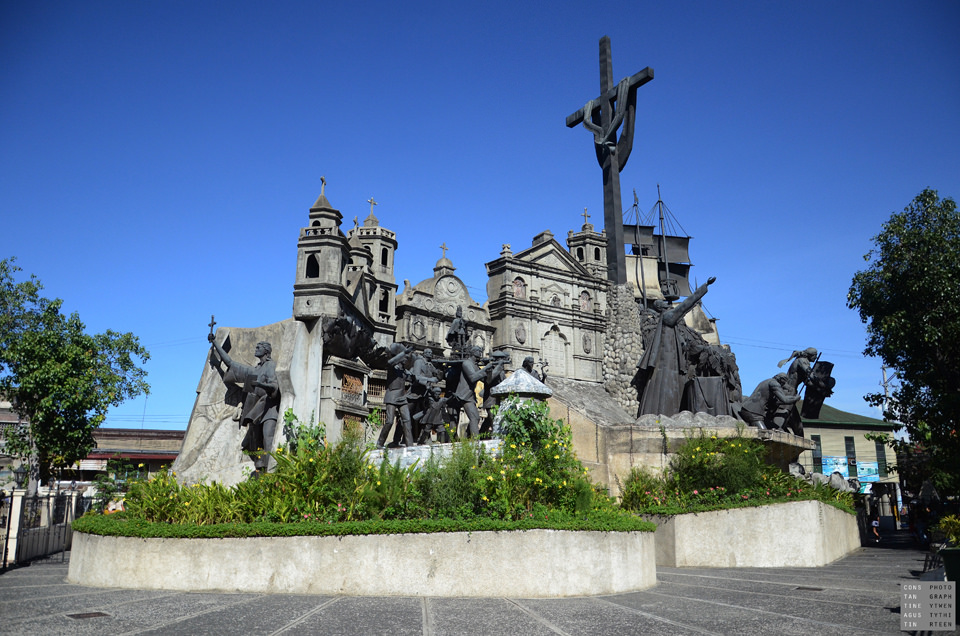 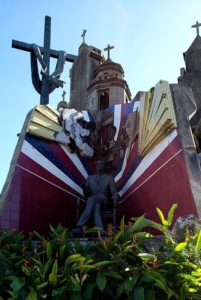