With an amazing amenities and other offers, Cebu Down South 118 Resort in Oslob will, for sure, be the top list of your hotel to be booked if you are going to visit this province which is known as the Home of Gentle Giants in Cebu .

It’s going to be an amazing fun to swim together with the gentle giants in Oslob. Vacation will also become one of the greatest adventures you’ll ever have as you experience the cool breeze of the air and plunge your body at the amazing crystal-clear water of Sumilon Island. But, do you know what hotel to choose and what’s the best place for you to be feel at home? Simply choose to stay at the amazing beach resort in Oslob—the Down South 118 Resort!

Down South 118 Resort is just a pretty small hotel and resort located at Barangay Calumpang in Oslob. However, it’s a perfect place for you if you’re really are planning to have a vacation in the said province. Aside from its best amenities, this resort is not that far from the place where the whale watching site is located. Also, the best thing about this Down South 118 Resort is that it’s not crowded at all and the ocean is just a step away if you wish to go out at night to meditate or just have chit-chats with your buddy and chill.

What makes this Down South 118 Resort amazing is that all the rooms are facing at only one direction—and that is to the ocean. Rooms are not that posh like any other hotels, but at least, they make sure that these rooms are all equipped with all the essentials needed by their guests.

When it’s time for eating, Down South 118 Resort also has their mini restaurant where they prepare snacks and meals for their guests at an affordable and reasonable price. One thing is for sure, this this serves delectable dishes and their best delicacies. You should try eating in their mini resto!

Overall, I could say that Cebu Down South 118 Resort in Oslob is really a one of a kind! With all the stuff I have mentioned to convince you, there’s one thing that summarizes what makes this hotel and resort amazing—its rooms are affordable!

By getting there safe and fast, of course, don’t miss to book your Cebu South adventure at South Shore Travel and Tours. This agency will guide you to this very amusing place. Not just that, they will also make your heart jump for joy as they will let you fall in love with Oslob.

Do not waste your time by just browsing the net what place in Oslob can give you comfort. Down South 118 Resort will give you everything that you were looking for in an adventure. Fun, excitement, comfort, and delectable dishes? This hotel will be the one in-charge to give it all for you! 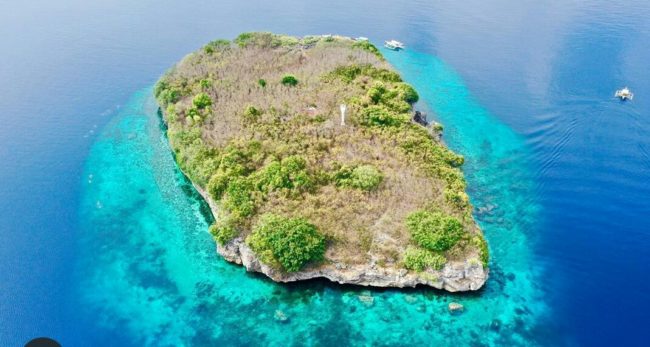